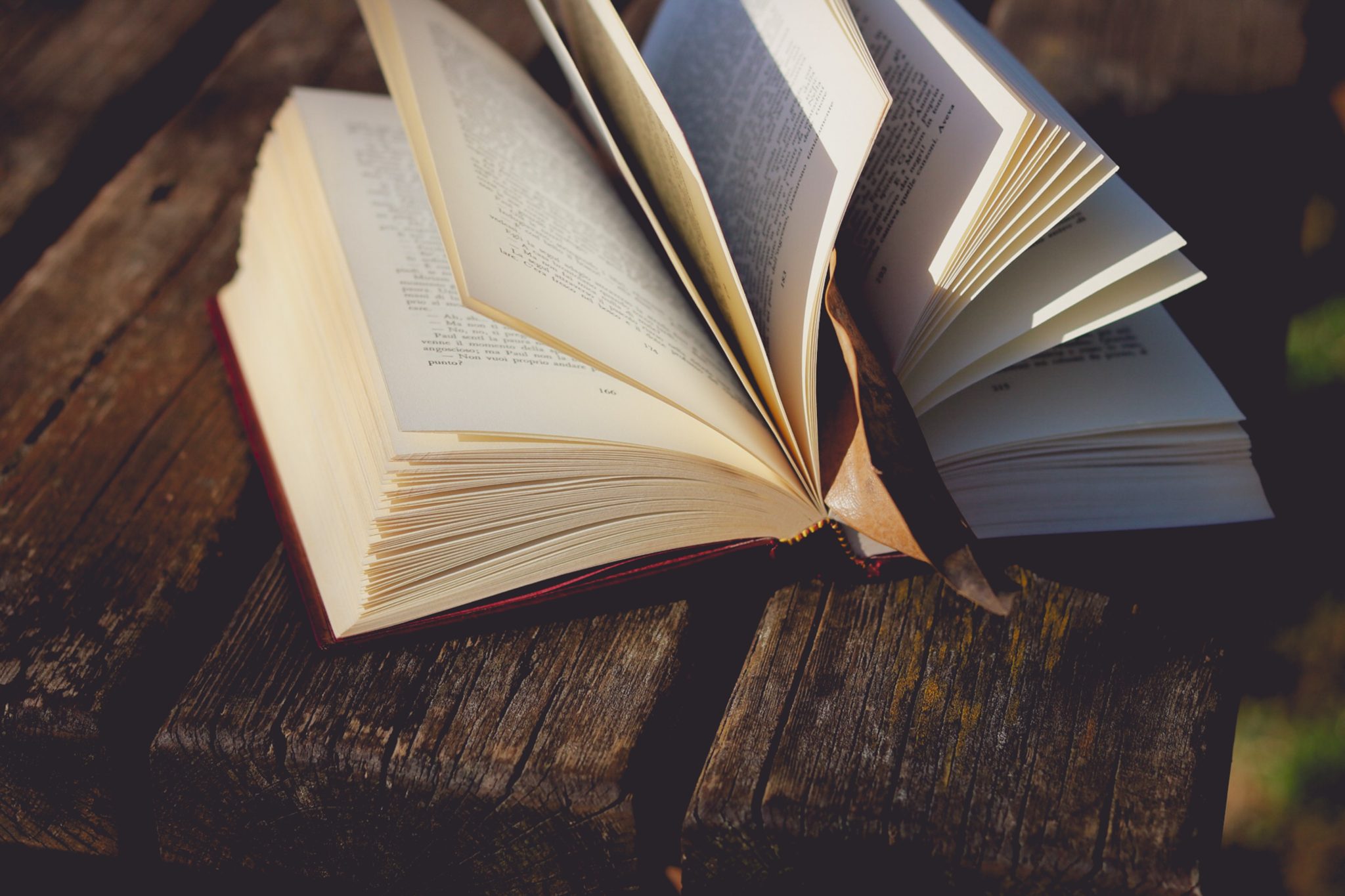 Allegations of professional misconduct or incompetence against a Member of NBREA must be in writing and filed with the Registrar (the “Complaint”).

The Complaints Committee reviews the Complaint and Reply and determines if the matter is within its jurisdiction and if additional documents or information is required.

When the Complaints Committee has concluded its investigation and consideration of the Complaint, including any voluntary resolution, it will do one of the following (the “Decision”):

The Complaints Committee’s written Decision and reasons are provided to the Complainant, the Respondent, the NBREA Board (the “Board”), and the Minister of Justice and Attorney General (the “Minister”).

When the Complaints Committee refers a matter to the Discipline Committee it must hold a Hearing. Participants in a Hearing, in addition to the Respondent include: the Discipline Committee (5 individuals, including 1 appointed by the Minister); the NBREA Prosecutor (a legal professional, responsible for the carriage of the Complaint on behalf of NBREA); the Registrar (responsible for administration of the hearing); the Court Reporter (responsible for ensuring a written record of the proceedings); and any witnesses required by the Prosecutor or the Respondent to provide evidence.

Recognizing that Hearings require significant resources, financial and otherwise, NBREA has formalized procedures to simplify and/or resolve matters without the necessity of a full hearing (the “Pre-Hearing Conference”). A Pre-Hearing Conference is held in person or by telephone conference in the absence of the Discipline Committee on a without prejudice basis. The Pre-Hearing Conference is an important procedural tool for the Prosecutor and the Respondent and its use is intended to help reduce the costs for each party to the Hearing.

When the Discipline Committee is required to hold a Hearing to determine issues of professional misconduct or incompetence, its procedures must comply with the “rules of natural justice” and “procedural fairness”, which include the right to counsel, notice of hearings, compliance with rules of evidence. It encompasses a number of principles premised on the basic right to:

After hearing the evidence, the Discipline Committee determines if there has been professional misconduct or incompetence. The standard of proof required for this determination must be “clear, strong and convincing” and does not require the virtual certainty of “beyond a reasonable doubt”, as applied in criminal prosecutions. In legal terms it is based on a “balance of probabilities” as in non-criminal or civil cases.

If the Discipline Committee determines that there has been professional misconduct or incompetence, it has the authority to impose discipline, including, suspension or revocation of membership in the NBREA, fines up to $5,000, and the recovery of costs associated with investigating and prosecuting the Complaint.

There is no set limit to the amount of costs which can be imposed by the Discipline Committee.

Any appeal of a Discipline Committee decision is made to the New Brunswick Court of Queen’s Bench pursuant to s. 25 of the Act.